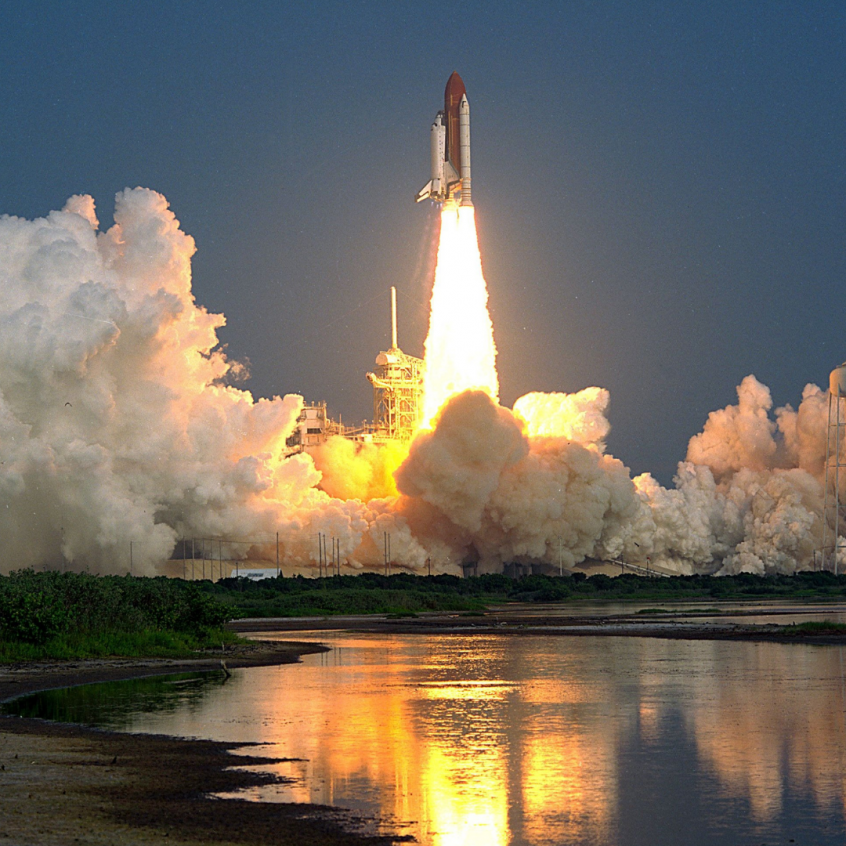 Back in March when Coronavirus hit the United States hard between the actual virus and the shutdown, we had no idea how it would impact us at Mike Goins Real Estate.  In the short-term things were slow as people hunkered down obeying stay-at-home orders.  As the shutdown continued and mask orders came into place, people started adjusting.  In August I wrote “2020 Surge in Lake Real Estate” discussing the phenomenal shift of people’s priorities in the midst of a pandemic.  At the time we had no idea that Mike Goins was going to gain a national audience as a lake real estate expert.

The Houston Chronicle reached out to Mike Goins for an interview back in August.  R.A. Shuetz wrote a great article about people leaving the city for the country life.  In it, Mike described the real estate market as a “feeding frenzy.”  He was shocked at the boom in the market during a pandemic, particularly in the Lake Conroe area.  Honestly, I think we all were.  Who would have expected such an increase in interest?

Earlier this month, Mike Goins was interviewed by the Houston Chronicle again.  This time Jose R. Gonzalez wrote the article, “COVID-19 Proves an Economic Boon for Lake Conroe,” which continued the discussion on the real estate market still in the midst of the pandemic.   Mike thought once again that the article’s audience was local.  The Conroe Courier picked up the story, but it still had a very local audience.

Two days ago, the Houston Chronicle released a truncated version of the former article entitled, “‘I’ve Never Been Busier’: COVID Proves an Economic Boon for Lake Conroe.” Now Mike’s own words are part of the title.  Later we got news that the Laredo Morning Times had picked up the article; therefore, the audience had grown wider throughout the state of Texas.  Now we know that msnNOW also picked up the story, which means that the article has gained a national audience.

We never expected the audience to gain traction and grow so large.  It has taken off like a rocket.  We certainly never expected the real estate market to boom in the midst of a global pandemic.  Truly it is amazing!  God has certainly blessed Mike Goins Real Estate in unexpected ways.  And, we are thankful.

In addition, we are grateful for all the clients who trust Mike Goins with their listings as well as allow Mike to find them the perfect place to buy.  He literally could not do his job without them.  Mike also loves seeing his beloved Lake Conroe become a hot place to live.  As quoted in the last article, “‘We have bought a slice of heaven,’ Bruns Powers said,” speaking about finding a waterfront home on Lake Conroe, in which they plan to call their permanent home in two years.  What more can you say? God is good!