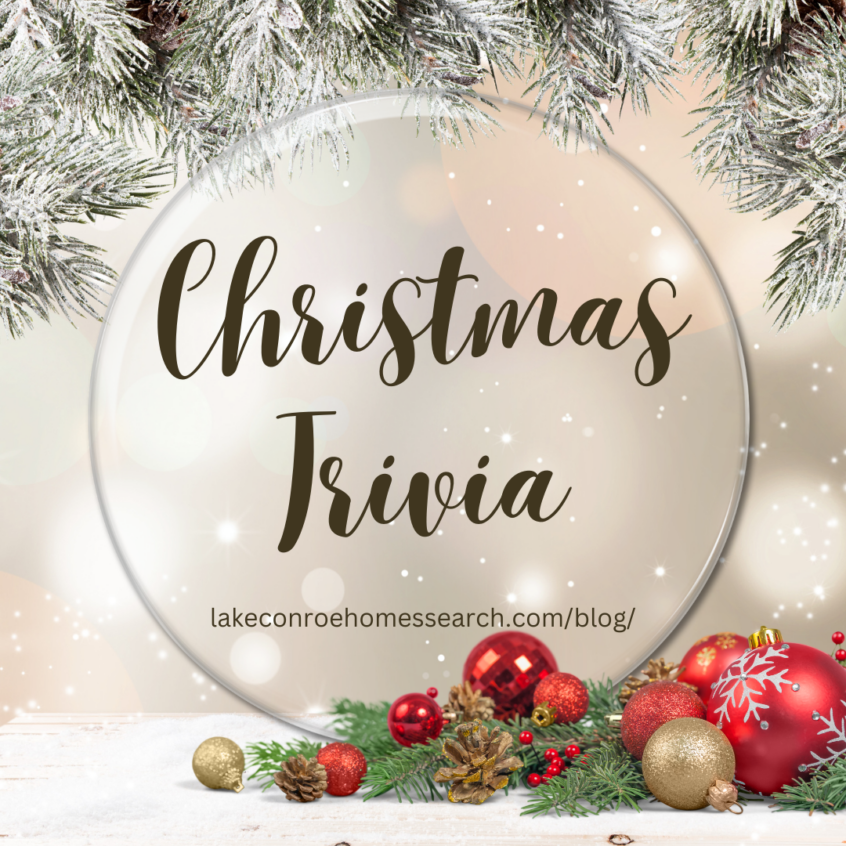 Trivia is fun! So let’s see how much you know about Jesus’ birth with this Christmas Trivia post. It might be harder than you think!

Who was Jesus’ mother?

We are starting out easy. Mary, a young, Jewish woman, was His mother. She was a virgin and engaged to Joseph, who raised Jesus like his own. (Luke 1)

Which angel told Mary she was going to be a mother?

Gabriel made the announcement privately to Mary. (Luke 1)

Which city was Jesus born?

Mary gave birth to Jesus in the city of Bethlehem. (Luke 2)

How many wise men came to see baby Jesus?

The Bible does not state a definitive answer. However it does say that the wise men brought three gifts, which is why most people think that there were three. There could have been more or less. (Luke 2)

What gifts were brought by the wise men?

Do you know what scholars believe each gift represents? The gold represents Christ’s kingship. It is a fine metal fit for kings. Frankincense is made from tree resin and used to worship the Lord. This gift showed that Christ was worthy of worship. Myrrh, like frankincense, is a highly valued perfume. In John 19:39, myrrh is used at Jesus’ burial. Interestingly this gift foreshadowed his sacrificial death. (Luke 2)

How many angels spoke to the shepherds?

One. However a multitude of angels appeared praising God, but only the angel of the Lord spoke to the shepherds. (Luke 2)

Why didn’t Mary deliver Jesus in a guest room?

Unfortunately, there was no room at the inn.  An influx of people came to Bethlehem during this time because of the mandatory census. (Luke 2)

What did Mary lay Baby Jesus in?

Mary laid Jesus in a manger, which is a feeding trough. (Luke 2)

Why were Mary and Joseph in Bethlehem and not in Nazareth?

The government required them to travel to Bethlehem to participate in the census. Since Joseph’s lineage was from the house of David, he had to register in Bethlehem. (Luke 2)

Which Roman leader was in power at the time of Jesus’ birth?

Caesar Augustus. Julius Caesar adopted him as a son and heir. In reality, Augustus, who was also known as Octavian, was  Julius Caesar’s great nephew. (Luke 2)

Which Jewish king tried to kill Jesus as a young child?

King Herod. Unbelievably, he ordered the slaughter of all boys under the age of two in Bethlehem. (Matthew 2)

Where did Joseph take his family to protect Jesus from Herod?

Egypt. An angel of the Lord appeared to warn Joseph in a dream. They left that night. (Matthew 2)

It could be; however, we do not know. Since shepherds are out with their flocks, many scholars believe He was actually born in the spring or perhaps the fall. Most likely December 25th is not his actual day of birth.

Without getting into why this date was chosen, let’s focus on the fact that Jesus was born. It is not the day that matters. It is the fact that Jesus, the Son of God, left the glories of Heaven to be born a baby. He was 100% God and 100% human, which meant that He could not sin as God but could live and die like us. Jesus lived a blameless life and took the punishment for our sins upon Himself by dying on the cross. Thankfully after three days, He rose defeating death and becoming the only way that we can become right with God. Therefore, Christians should celebrate His birth, life, death, and resurrection every day. For without Him, we would have no hope.

In conclusion, I hope you enjoyed this Christmas Trivia on the birth of our Lord and Savior, Jesus Christ. May you and your family enjoy this Christmas season richly. From all of us at Mike Goins Real Estate, Merry Christmas!