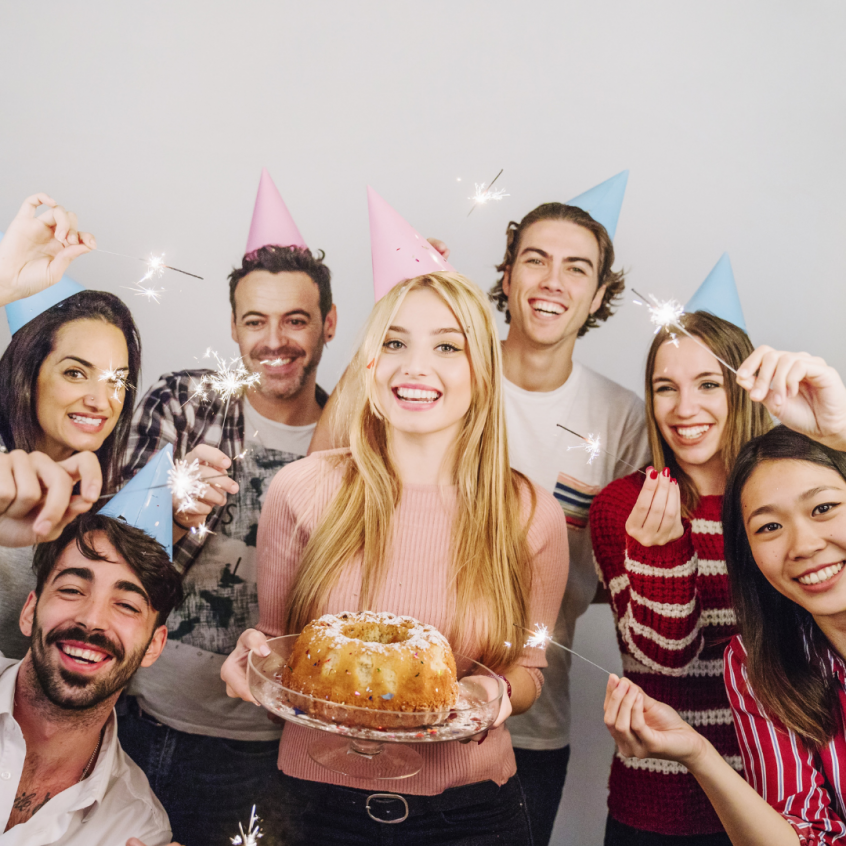 It just came to my attention that I missed Lake Conroe’s birthday. October marks the month that Lake Conroe filled with water for the first time in 1973. Therefore, Lake Conroe is 47 years old! As we celebrate its birthday, let’s take a look back to some of the biggest moments in the history of Lake Conroe. 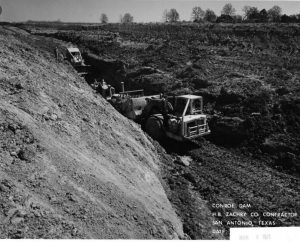 Photo from SJRA of the building of Lake Conroe.

Do you know how many months it took for water to fill the lake? Ironically it took only nine months. It apparently was a very wet October in 1973. But this was after four years of planning, digging, and building. Construction began in 1969.

Since its inception, Lake Conroe’s purpose has always been water. It is a water supply reservoir. The main reason it was built was to supply the City of Houston with water. In fact, Houston has owned 2/3 of the water rights since the birth of the lake. However in 2009, the San Jacinto River Authority (SJRA) made a deal with Houston to purchase back some of their share. Most recently in 2015, Montgomery County began supplementing water from Lake Conroe to supply their residents with drinking water.

Since the horrendous, historic flooding of Hurricane Harvey, there has been a debate surrounding the level of the lake. Residents down the San Jacinto River favor dropping the level of the lake in a controlled manner in order to alleviate flooding. On the other hand, residents of Lake Conroe do not want the lake’s water level to drop as it directly affects them. It is still an on-going battle.

Lake Conroe is still regarded as one of the best lakes in Texas. According to Lake Conroe Texas, “Luxurious hotels and condominiums, quality RV Parks, waterfront boat storage with valet launching, luxurious waterfront real estate developments are only a few of the attractions to this exceptional man-made lake only 60 minutes north from Houston via IH-45.” The Lake Conroe area really is a great place to live and visit, which explains why the real estate market is on fire right now.

Mike Goins would love to talk to you about Lake Conroe, real estate, and the surrounding community. You can contact him at mike@mikegoins.com or 936-718-1370. As we sing at any birthday party, “And many more!” May Lake Conroe continue to thrive for many years to come.