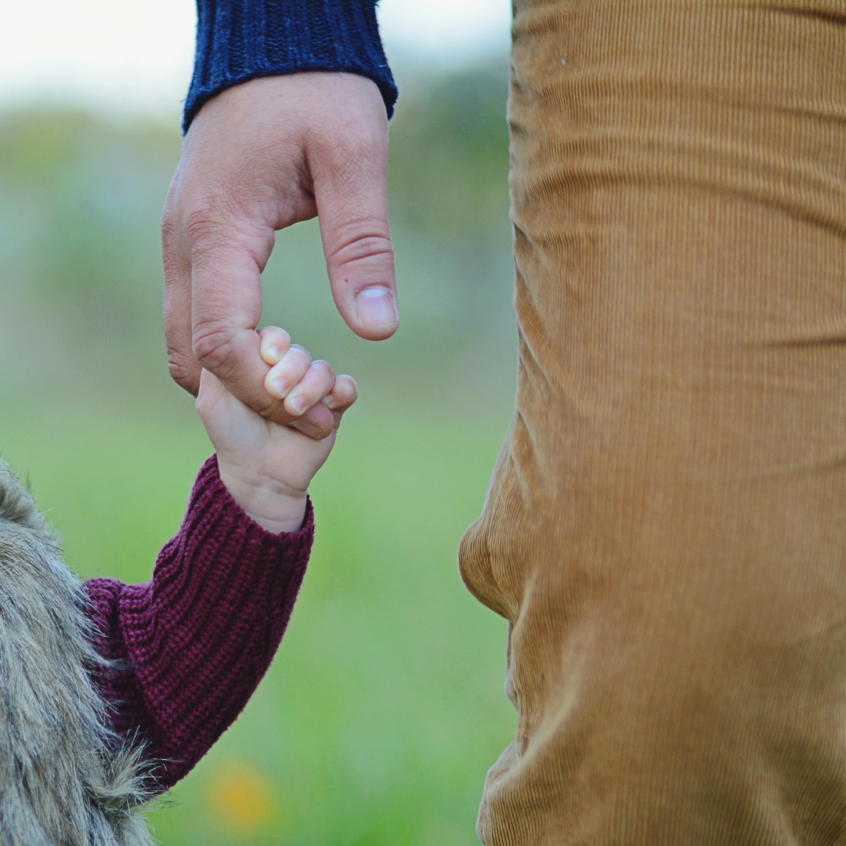 This Sunday, June 19th is Father’s Day. For some, this means making coupons for our dads like “3 hours of yard work” or “Take out the trash for a month” or buying the stereotypical tie. For others, it is a day that brings pain of loss from death or abandonment. Today let’s look at the history of Father’s Day, what makes a father, and then end with some encouragement for everyone.

According to the History Channel, Father’s Day was officially a declared nationwide holiday by Richard Nixon in 1972. Interestingly, America had already been celebrating motherhood for 58 years beginning in 1914. To explain the time lapse, a florist is quoted as saying, “fathers haven’t the same sentimental appeal that mothers have.” Whether you agree with the florist or not, during World War II Americans started honoring fathers even though it was not an officially recognized holiday. Advertisers urged people to do it as a sign of patriotism.

I think it is telling that advertisers spurred on celebrating fathers. Already many people see days like Mother’s Day and Father’s Day as gimmicks for making money. The truth is they are very lucrative days. Typically Americans spend $1 Billion to celebrate dads on Father’s Day. That is a lot of ties!

What makes a Father?

Well, the answer is quite obvious. However, there are other ways to become a father. A man can step up to love and care for a child that is not biologically his a.k.a. a step-dad. “Any man can become a father, but it takes someone special to be a dad.” According to this popular anonymous quote, we should celebrate “Dad’s Day.” In our hearts, we do.

Dads have an important God-given responsibility to their children. First, they need to love their wives well. They need to provide financially. Dads are to train his child/children to know and love the Lord. They are specifically told not to provoke their children to anger. Does any man do all of these things perfectly? No, of course not. However, it does not mean we should not honor them. The Bible clearly tells children to honor their parents.

Even though our dads aren’t perfect, we do have a perfect Father– Our Father in Heaven. He love us, provides for us, and even disciplines us for our good. Regardless if your dad is wonderful, absent, or deceased, we all have a Father to lean on. In that, I find comfort and I hope that you do, too. So to all the dads, step-dads, and father figures out there, Happy Father’s Day!