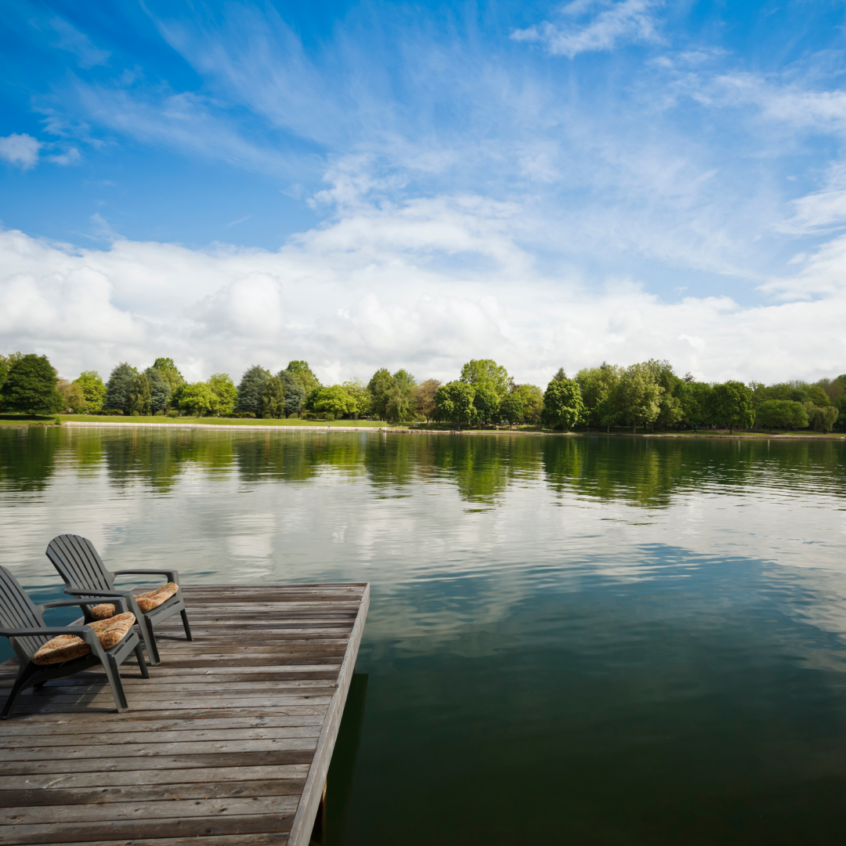 The Lake Conroe Association (LCA) is hosting a Town Hall meeting tonight and you are invited! Here are the details and also a reminder of the what the LCA has been doing.

To attend, go to the Lonestar Community Center at 2500 Lone Star Parkway in Montgomery. The meeting will begin at 5 p.m. They are asking for RSVPs to go to the LCA president, Kevin Lacy. Email him to reserve your spot.

For years, the LCA has rigorously defended the rights of residents against the Season Lake Lowering Program (SLLP). This program was instituted by the City of Houston in an attempt to prevent flooding. However after many scientific studies, the LCA showed that the program was not only ineffective but wasteful. Flooding was not averted with large rain events like tropical storms and billions of gallons of water from Lake Conroe flowed into the Gulf of Mexico unnecessarily. The LCA campaigned “Stop the Drop” as the lower lake levels were adversely affecting lake residents and businesses. LCA not only stood up against the City of Houston, but also the San Jacinto River Authority (SJRA). To read more, click here.

Despite devotion to fighting against the SLLP on behalf of the residents and people of Lake Conroe, LCA made a hard decision. They decided to compromise with both the City of Houston and SJRA. They hoped that the compromise would benefit Lake Conroe in some way as the legal fight has taken a toll financially. This month, Mr. Lacy is proud to report that the lake is at its normal level. He wrote, “Sometimes a compromise turns out a lot better than you expect!” Since making the deal, the City of Houston Public Works department decided not to lower the six inches they were allowed. Citing the fact that there were no tropical storms or hurricanes threatening the Gulf Coast as well as the fact that much of Texas is in a drought, they decided not to lower the lake.

It seems like a smart decision and we are grateful. To find out more and/or get involved, make sure to go to the Town Hall tonight. Meet the community leaders defending Lake Conroe. Learn how you can be a part of the fight. Also mark your calendars for September 24th for a LCA hosted, Family Lake Day. the theme will be “Band Together.”