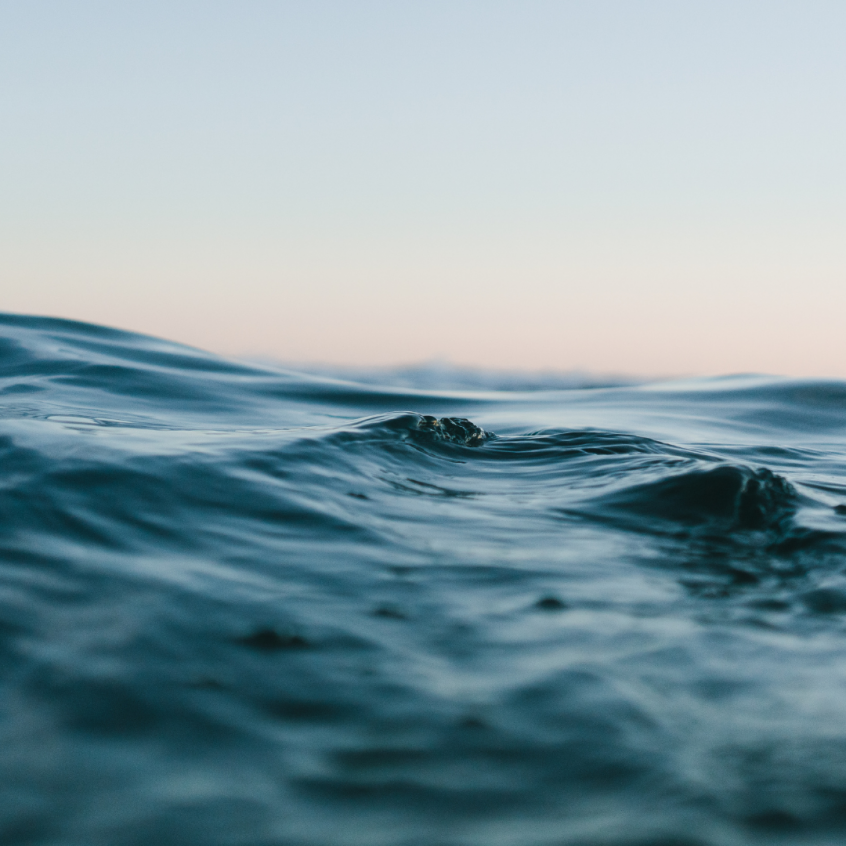 The Lake Conroe Association released an update on their fight against the Seasonal Lake Lowering Program (SLLP) earlier this month. Kevin Lacy, the President of the LCA, not only gave an update on the situation, but also a call to action to anyone interested in preserving the water levels of the lake. Therefore, let’s explore the most recent news.

Both the LCA and the San Jacinto River Authority hired different independent engineering firms to analyze the effectiveness of the lake lowering program. The two firms reached the same conclusion. They found it to be “ineffective.” Therefore, the LCA feels that the program is “deceitful” as proponents publicly state how beneficial it is for preventing flooding downstream. Kevin Lacy writes, “It is a false ‘promise of protection’ being used to divert attention from other flood mitigation projects that should have been completed before now.” He goes on to challenge the City of Houston on showing where flood tax money has gone.

Not only does he declares the SLLP to be “ineffective and deceitful,” but also “wasteful.” Lacy sites the “billions of gallons of water” being dumped into the Gulf of Mexico. With these strong assertions, the court battle continues with the most recent date on August 24th. Unfortunately, I could not find any decision made by the court at this time. We do know that the SJRA will review the lake lowering project in six months. Needless to say, the LCA hopes they will decide to end it.

The LCA is asking for donations. The legal fight has drained their funds almost as much as the SLLP has drained the lake. In fact they have spent $80,000 on the legal fight. All that money has been donated. They are non-profit 501c so donations are tax-deductible. To donate, click here. Secondly, the LCA wants you to get the word out. The more that people know, the better. You can share information on social media, through conversation, etc. Lastly, in September, the LCA is organizing a campaign to contact those in a decision-making position. They want thousands of letters to go out. From the SJRA Board President to the Mayor of Houston to the Governor of Texas, they want to inform as many people as possible of the “wasteful, ineffective, and deceitful” program. Stay tuned for more infomation.

Lake Conroe residents enjoy the body of water for fishing, boating, recreation, and for beautiful scenery. Lowering the water levels can reduce your ability to enjoy the lake as well as reduce the value of your lakefront home. The LCA is fighting for you. The question is: Will you get involved?