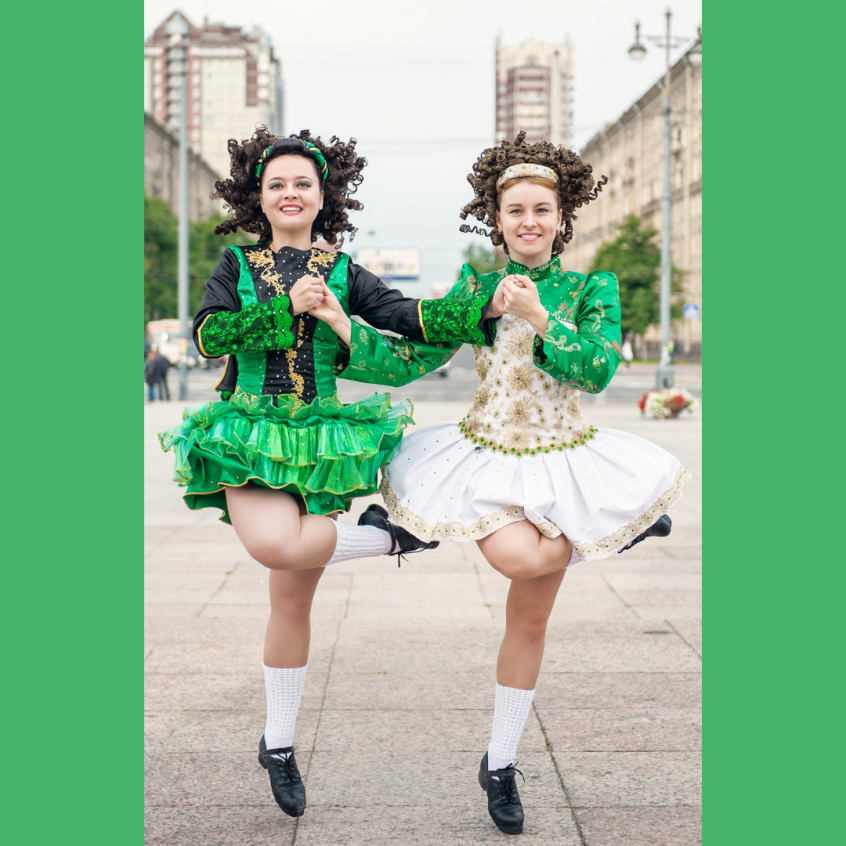 St. Patrick’s Day 2022 is next week! Americans love to celebrate any special day, and St. Patty’s Day is no exception. In fact, over 30 million citizens of the United States have Irish heritage. However on the 17th of March, everyone is Irish. To find out more about St. Patrick’s Day 2022 and where you can celebrate it in the Lake Conroe area, keep reading.

Who is Patrick? He was the patron saint of Ireland. Patrick was kidnapped as a young man and brought to Ireland. He later escaped captivity, but decided to return to Ireland as a missionary. Patrick is credited with bring Christianity to Ireland. As legend has it, he used the shamrock to explain the Holy Trinity. March 17th is historically the day that St. Patrick died.

Since the 9th century, Roman Catholics have been celebrating St. Patrick’s Day. However the very first St. Patrick’s Day Parade was in North America. It was held in 1601 in what is St. Augustine, Florida, which then was still a Spanish colony.

Since the first parade in North America, the parade traditions spread to most large cities, including New York and Chicago. Other traditions have arisen. From wearing green to eating Irish soda bread, corned beef, and cabbage, people celebrate St. Patrick’s Day in many ways. Many cities dye their waterways green and likewise many a drinking establishment dye beer on tap green.

April Sound Country Club is hosting a St. Patrick’s Day event. It is open to the public and free to attend. At 5 p.m. Irish dancers will begin performing. They will also serve special drinks for St. Patrick’s Day.

Southern Star Brewing Co. will host a St. Patrick’s Day Trivia contest. So be sure to study up on all things St. Patrick. It will be from 7-9 p.m. and it is free to attend. The food truck for this event is Mr. Porco.

If you have to hankering for beer in a shade of green, you must stop by Shanahan’s Bar & Grill. They will have many drink specials in honor of St. Patty’s Day. Throw some darts or shoot some pool.

Now you have brushed up on some St. Patrick’s Day information and know where you can celebrate in the Lake Conroe area. Hopefully learning where the first parade was held in honor of the day will give you an edge on the trivia contest. Have a great St. Patrick’s Day whether you celebrate it or not!