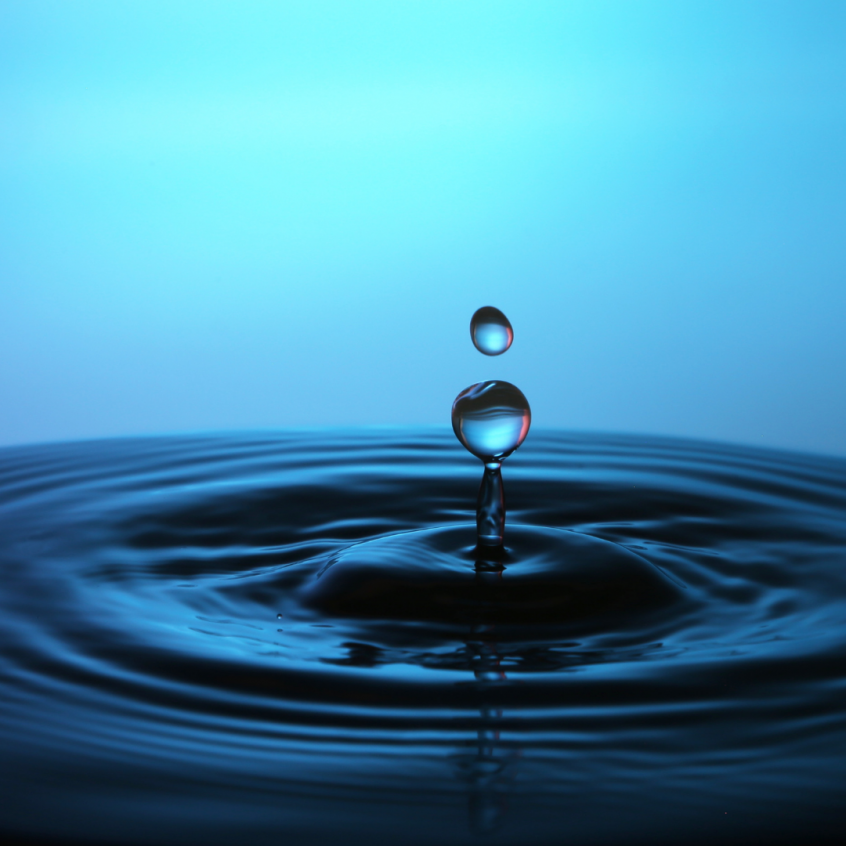 The Stop the Drop fight between three entities continues. The City of Houston, the San Jacinto River Authority, and the Lake Conroe Association are the key players. They are fighting over the water in Lake Conroe. Today let’s dig into the issues.

The City of Houston

In a joint venture, the City of Houston and the San Jacinto River Authority (SJRA) built the man-made lake called Lake Conroe in the 1970s. Hence, the City of Houston holds 2/3rds of the water rights to the lake. Its water is an alternative supply of water for the citizens of Houston. In addition, they argue releasing water mitigates floods.

On April 1st, the City of Houston began releasing water from Lake Conroe at the rate of 450 cubic feet per second.   This rate will rapidly lower the water level. At the same time, they are also releasing water from Lake Houston into the Gulf of Mexico to make room. And, there are no huge storms looming in the forecast to warrant this rapid release to decrease the chance for flooding.

As part of the joint venture with the City of Houston, the SJRA owns the rights to 1/3 of the water in Lake Conroe. According to their website, their mission is “to develop, conserve, and protect the water resources of the San Jacinto River basin.” They have authority over 7 counties in the San Jacinto River basin, except for Harris County where the City of Houston lies. They make their money on the sale and distribution of water as well as wastewater treatment.

The Texas Sunset Advisory Commission (TSAC) is currently reviewing the SJRA. The former reviews state agencies and makes recommendations to the state legislature. TSAC plans on filing a bill recommending changes to the SJRA. However, to the dismay of the Lake Conroe Association, nothing about the seasonal water releasing program was mentioned in the report.

The Lake Conroe Association (LCA) is a non-profit organization that seeks to improve the quality of Lake Conroe. Kevin Lacy, president of the LCA and a vocal proponent for the “Stop the Drop” Campaign, represents homeowners around Lake Conroe. The LCA believes that the City of Houston is wasting water. The release of water now is not for public consumption nor flood mitigation. And yet, it directly affects homeowners around the lake with lower water levels. Additionally, Montgomery County has officially entered the Moderate Drought level. This fact greatly concerns members of the LCA as they contend the City of Houston is wasting precious resources.

In response, the LCA filed a temporary restraining order against the release of water until they could get a hearing on the matter. The hearing was to be held yesterday on April 19th. Unfortunately on April 9th, a Montgomery County Judge dismissed the case. The reason stated was “plea to the jurisdiction.” Apparently the City of Houston enjoys governmental immunity, but the fight is not over.

As a resident of the Lake Conroe area, you might want to get involved. I am sure that the LCA would love more participation. You can even follow this link and donate online. Water is critical to the health of our families, the lake, and our communities. Therefore, the Stop the Drop fight continues.