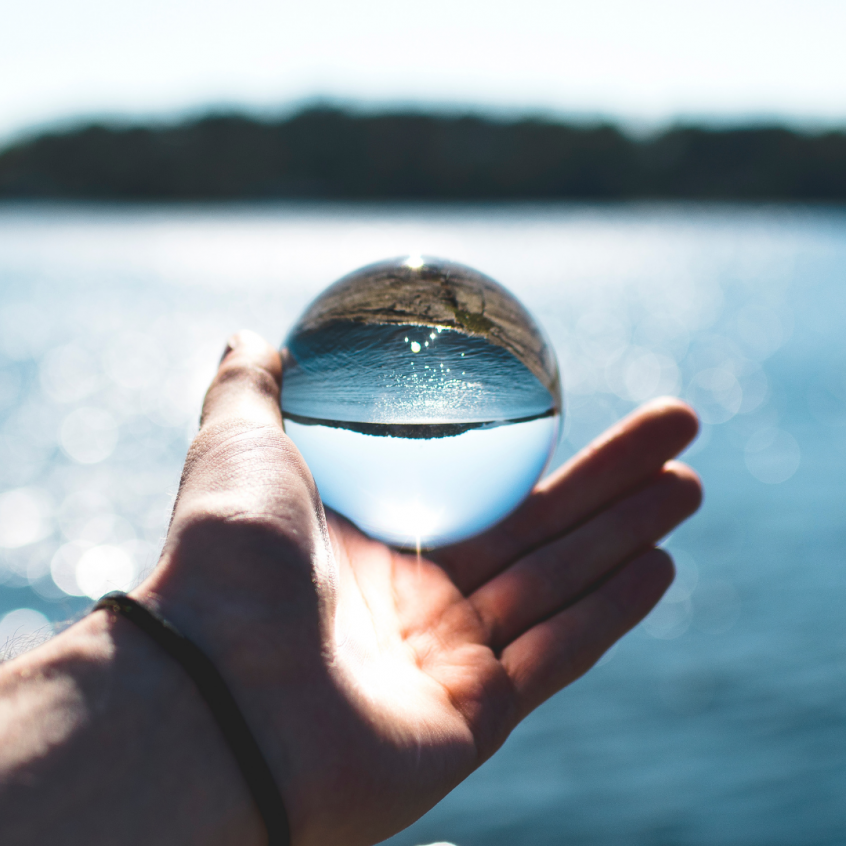 The Lake Conroe Association (LCA) has been fighting for years to discontinue the Seasonal Lake Lowering Program (SLLP). Decades ago in the 1970s, Lake Conroe came to be as an alternative source of water for the City of Houston. Hence it owns 2/3 of the water rights. Addtionally the San Jacinto River Authority (SJRA) owns the remaining 1/3. Therefore, the LCA is fighting to be heard and hopefully gain some right to its lake. Kevin Lacy, LCA’s president, sends out periodic updates on the continued battles with the City of Houston and SJRA. The most recent Stop the Drop Update shows a shift in strategy.

In an attempt to resolve this issue, representatives from all sides met for several months. Both sides reached a compromise, which the LCA fully supports. The LCA realizes that their complaint has been held up in court with no real hope for a favorable judgment soon. The soonest they could hope for a ruling is six months away. The agreed upon compromise does not diminish or cancel the lawsuit. That is still in play.

However, all sides have agreed to work together for a long-term solution for both water conservation and flood mitigation. They also agreed to put aside rhetoric as they seek to resolve this water issue. In the spring and fall, water will be released from Lake Conroe, but at a much more favorable rate for residents in the Lake Conroe area. Then in the fall, they have agreed to review the program.

The LCA feels that this compromise enables favorable change to the current SLLP even though it is not everything that the association originally wanted. Their hope is the water lowering program will become more based on immediate need and less on projected, possible needs. For example, the water will be released when a massive storm is imminent and not just because it is scheduled.

There is still work to be done in the fight to preserve the water levels in Lake Conroe. The area is much different than when the lake was first dug; therefore, residents should have a voice. Through the work of the LCA, representatives have made their voices known. If you want to get involved, the LCA is holding its next meeting on January 21st. Follow them to learn the time and place as it is still undecided. To read Kevin Lacy’s entire letter, click here. While the issue is not completely resolved, there is now progress through compromise. As Jane Wells said, “Learn the wisdom of compromise, for it is better to bend a little than to break.” Perhaps that is what both sides learned in this Stop the Drop Update.